Turkish Policy Quarterly (TPQ) is an Istanbul-based quarterly journal dedicated to fostering original thinking and constructive policy debates on Turkey and its neighborhood. In our efforts to continue proving our global audiences with nuanced and cutting-edge analyses on topical developments in the region, TPQ is now inviting submissions for book reviews.

a) Briefly provide informative about the author/editor and some reference to the genre and field if appropriate.

b) Briefly summarize the main arguments/theses of the book in question.

c) The main body of the piece should be opinion-driven and comment on and evaluate (in the opinion of the reviewer) the author’s points, as well as provide evidence to support this evaluation.

d) A statement about the book’s place in a wider field – other books of the same genre or books taking up the same topic – is encouraged.

e) An analysis of the book’s strengths and weaknesses with example of each from the text.

Book reviews must be original (no reprints) and in English. We strongly recommend non-native speakers have their articles edited by a native English speaker before submitting to TPQ – this will greatly increase the likelihood of the piece being published.

Please limit repetition of points in the review. Lively, policy-oriented language and style are favored.

1st page: Should include:

Example: John Smith* [then below the footnote *]

Please do not start your article with a subheading such as Introduction.

Spelling: American spelling and punctuation should be used throughout.

Foreign words: put all foreign words in italic; for foreign language titles in the text or in the footnotes follow the rules in the FOOTNOTES section of this sheet.

But for special dates, which are known and used in a special format, the format can change, such as “September 11.”

Capital letters: minimal use of capitals for titles and unique institutions, government,

state; but the West, Western thought; for geographical areas Western Europe, the North;

the Left but left-wing politics.

We do not include References or End Notes sections.

Footnotes should be numbered consecutively throughout the article, using a raised numeral in the text, to correspond to a list of notes placed at the bottom of the page.

Quoting from the book in question should appear as a footnote as opposed to in parenthesis in the text.

The only footnote which doesn’t have a number is in the first page, is indicated by a * and refers to the author.

A full stop is needed at the end of a footnote, but NOT in the footnotes ending with a link of a website.

Foreign titles in the footnotes should be either:

In either case the translation should be put in square brackets right after the original title.

Articles in a review or journal: note the sequence of volume, number, date of publication

Subsequent references should appear as: Smith (Year), p. #. If the article has more than three authors, use “Smith et al.”

Remember to check the correct working of the link!

Speeches: Samuel Huntington, “Culture, Power, and War: What Roles for Turkey in the

If the note is referring to an unpublished work, conversation, and/or conference, provide (if available) information regarding the full name, session number and included parties.

Submission: All book review submissions should be e-mailed as Microsoft Word attachments to editor@turkishpolicy.com. Your e-mail should be clearly marked with the subject “TPQ Book Review Submission.” Please also attach a picture of yourself (larger than 1024x768 pixels) and include your current professional title along with your contribution.

The Premium Corporate Sponsor of the Current Issue 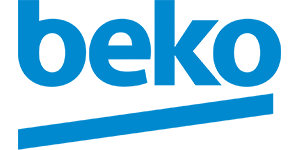 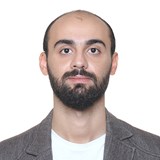 How much time is twenty years? Long enough to inspire, or short enough to be unnoticeable? Turkish Policy Quarterly (TPQ) was published for the first time in February 2002. We are celebrating its 20th anniversary with this issue. While much has changed since then, we believe the values that guide TPQ are as relevant and important as ever. There was then and there is now a chance for us all to...
Read More...
STAY CONNECTED
SIGN UP FOR NEWSLETTER
TWEETS
Tweets by TurkishPolicy
FACEBOOK
OPINION 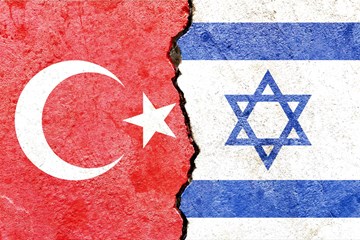 Turkey - Israel: The Process of Improving Relations is Proceeding with Caution 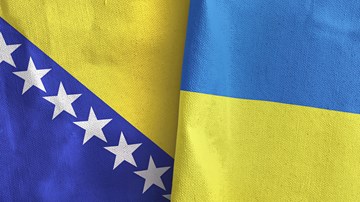 Differences and Similarities of War in Bosnia and War in Ukraine 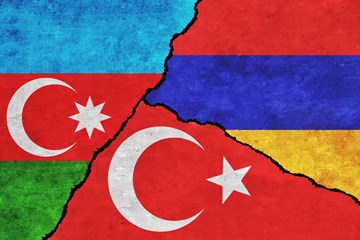 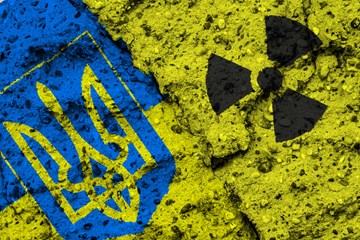 What Moscow Has Taught to Non-Nuclear-Weapon States
PARTNERS