Turkish Policy Quarterly (TPQ) is an Istanbul-based journal aiming to foster original thinking and constructive policy debates on Turkey and the broader global context. The journal has been published on a quarterly basis since 2002. TPQ focuses on Turkey's broader neighborhood with a global outlook and bridges research with policy-making.

TPQ has an 19-year track record of providing its global audience with balanced, inter-disciplinary, and independent coverage. TPQ engages decision makers, opinion leaders, practitioners, the business community, international investors, and members of the media and academia. A list of some of the well-known individuals who have contributed articles or interviews to TPQ can be seen on this page: http://turkishpolicy.com/Guide-for-Contributors.

Articles range from 2000 to 3500 words, analytical in style and ideally geared at constructive policy recommendations. All the content, articles and information can be accessed on TPQ's website.

TPQ's hardcopy circulation per issue is 3000 copies. Besides our individual subscribers, hardcopy distribution includes university libraries, international think tanks, decision makers, political players, practitioners, and journalists- all in Europe, the US, Turkey, and  around the globe.

TPQ has been included in the official packages for participants of NATO, OIC, and IMF summits in Istanbul, and is present with stands at most relevant conferences taking place throughout Turkey, including the annual Energy and Economic Forum of the Atlantic Council. In addition to publishing the hardcopy of the journal and providing the content online free of charge, TPQ is included in EBSCO's online research databases, used by millions of subscribers every day. Abbreviated versions of leading TPQ articles are published with our media partner Duvar English. The TPQ team also translates (into Turkish) abbreviated versions of selected TPQ articles into Turkish for reprint in various Turkish daily newspapers, as well as online news portals.

In addition to its publishing, TPQ regularly holds roundtables to further foster discussions – more information about TPQ Roundtables can be seen in this page: http://turkishpolicy.com/events

TPQ Roundtables have been held with distinguished partners and corporate sponsors including BP Turkey, the Friedrich Naumann Foundation, the MATRA Fund of the Consulate General of the Kingdom of the Netherlands in Istanbul, the German Marshall Fund of the United States – Black Sea Trust, the Center for Strategic Studies under the President of the Republic of Azerbaijan (SAM), Istanbul Bilgi University, Kadir Has University, and NATO’s Public Diplomacy Division, to name but a few. TPQ roundtables generate high interest among the press, which greatly increases the outreach of the events.

Honorarium is not provided to authors. The journal aspires to trigger policy debate and therefore is not peer reviewed for academic qualifications.

This issue was published in collaboration with the Friedrich Naumann Foundation Turkey Office. 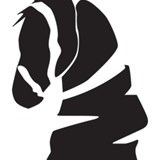 The 75th issue of TPQ comes at a time when the world is still in the grips of the COVID-19 pandemic. While not a new phenomenon, the concurrent swell in digital disinformation and misinformation has complicated the public health response on both sides of the Atlantic, as well as further eroded democratic values. Our Fall 2020 issue focuses on key challenges related to disinformation and...
Read More...
STAY CONNECTED
SIGN UP FOR NEWSLETTER
TWEETS
Tweets by TurkishPolicy
FACEBOOK
BLOG 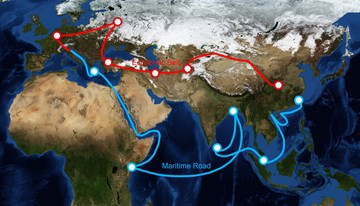 Has Turkey Outfoxed China in Azerbaijan to Become a Rising Eurasian Power? 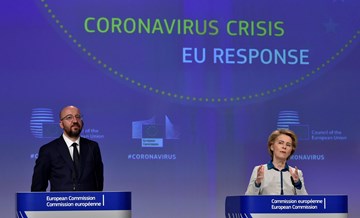 Analyzing the Coronavirus Pandemic from a Foucauldian Perspective 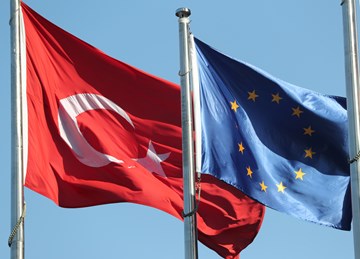 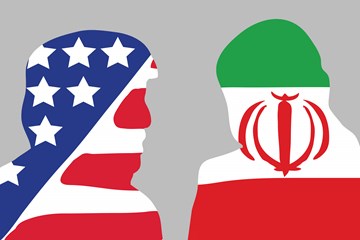 US-Iran Relations after Trump: The Path to Peace Is Open 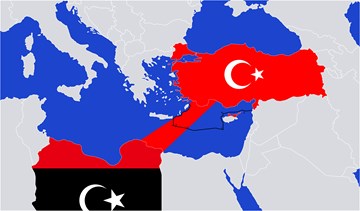